Childbirth Class for the Other Half 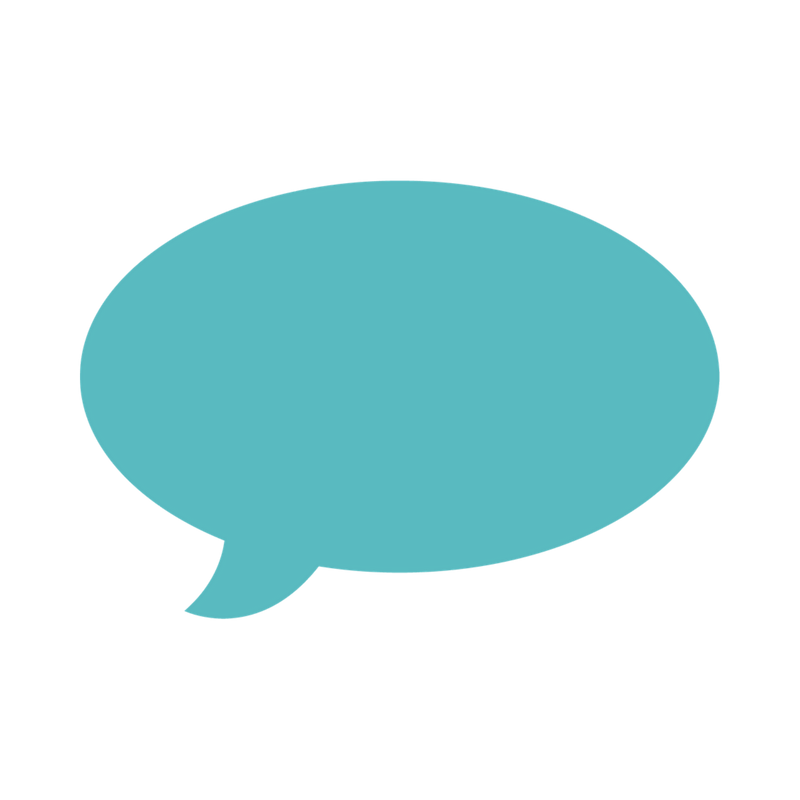 Nitrous oxide is a gas inhaled through a mask that is used to relieve pain and reduce anxiety. It’s also called “laughing gas” and is most commonly used at the dentist’s office. Did you know that it can also be used during labor? Laughing gas is a medicine that works on your whole body but is considered safe to use during childbirth because it leaves your body very quickly and has no negative effects on baby.

Nitrous oxide has been regularly used as pain relief during labor for almost 100 years though, up until recently, it has rarely been used in the U.S. In other countries, including Finland, Canada, Australia, and the United Kingdom, the use of nitrous oxide is a common practice for laboring women. While it is still relatively rare in the U.S., more and more hospitals are adding it to their pain management toolkit for women in labor.

To use the gas during labor, a woman holds a mask to her face and inhales a 50%/50% mix of nitrous oxide and oxygen. In order to get the most pain relief, it is best to time the inhalation to about 30 seconds before the peak of a contraction. It takes the medication about 30-45 seconds to reach its maximum effect in the body so this ensures that the medication is working best when the pain is at its peak. After taking the mask off and breathing a few breaths of ambient air the medication is out of the body. With no common lasting side effects, this makes the use of nitrous oxide different from other types of pharmacologic pain relief.

Just like with any medication, the benefits and risks should be considered before choosing to use nitrous oxide. One potential downside to the use of nitrous oxide is that the effects of the drug are highly variable from person to person. Even with this variability, though, most women who chose to use nitrous oxide reported similar levels of satisfaction to women who chose to use epidural anesthesia (Richardson, M.G., Lopez, B.M., Baysinger, C.L., 2017). There are side effects to be considered as well, including dizziness, nausea, and vomiting.

Overall, the use of nitrous oxide in labor is a safe and effective way of managing pain. There are minimal side effects and many beneficial aspects, including increased patient control, no effect on breastfeeding, and no increased risk of cesarean section of its use that result in women reporting satisfaction levels similar to that of other pain relief methods.

To improve the childbirth experience for families by creating informed, prepared, supportive partners.

2) What should I say to my partner in labor?

This program was exactly what I was looking for in the weeks leading up to our big day. I felt relaxed. I was prepared and excited to be her partner and support!
- Brian S. Toledo, Ohio 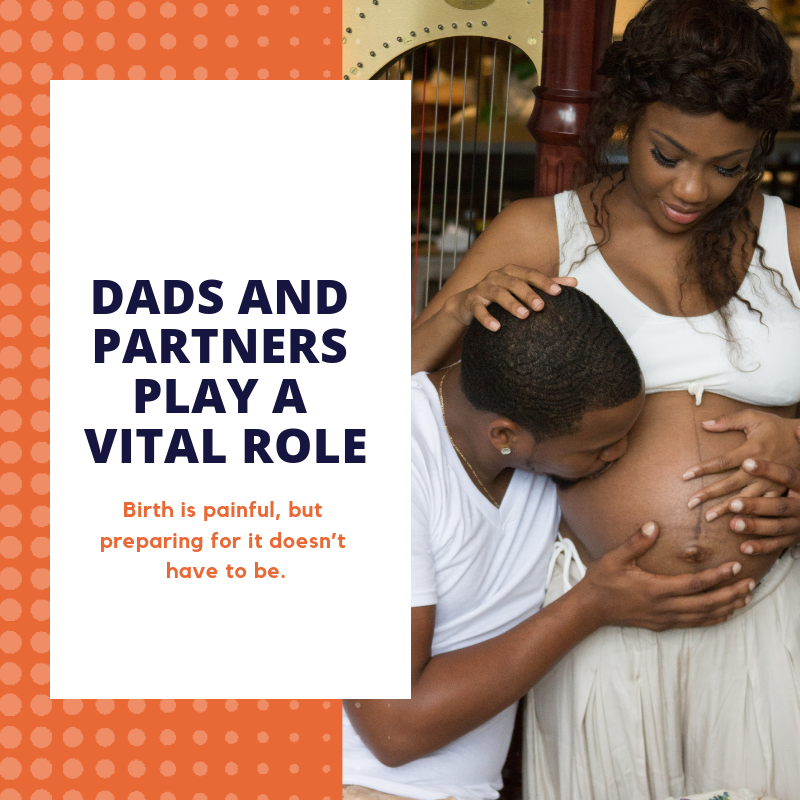 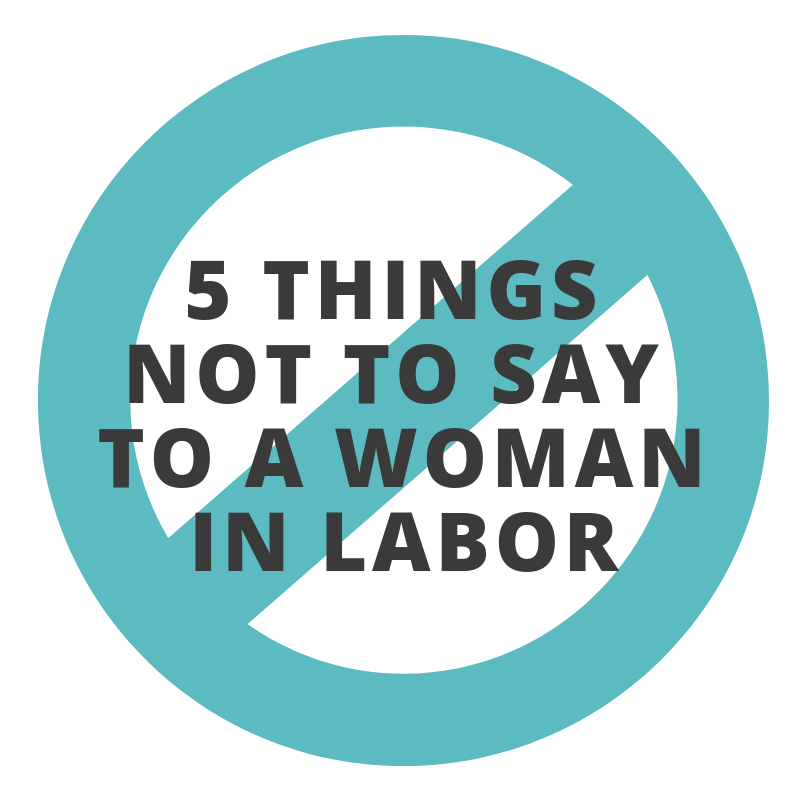 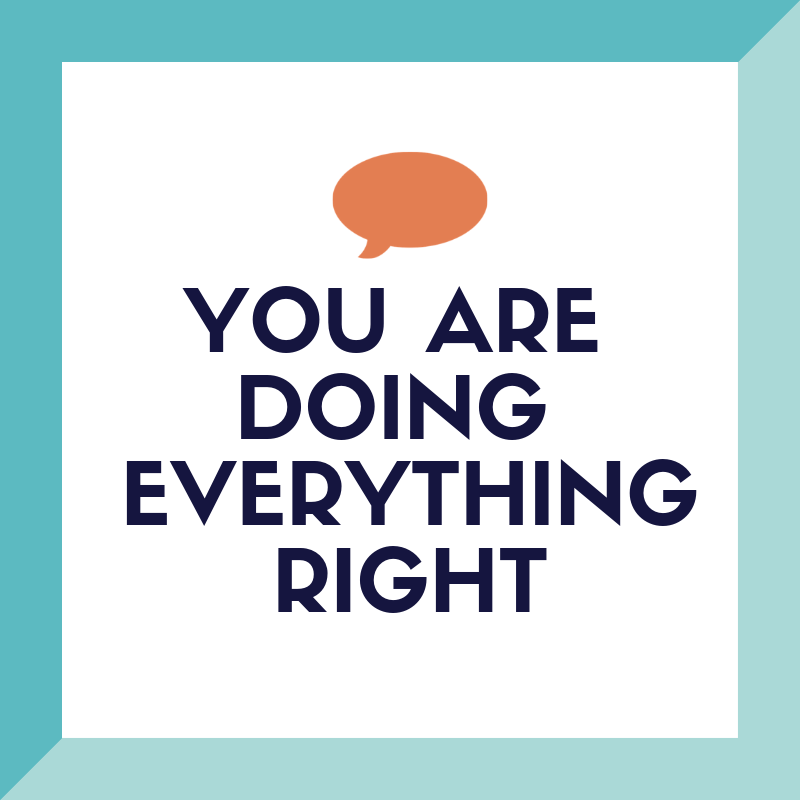